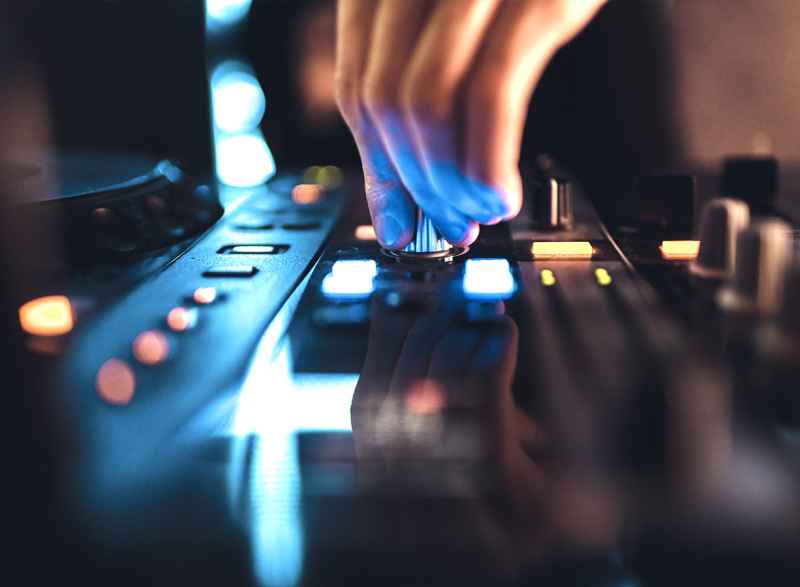 Multiple studies link music study to academic achievement. But what is it about serious music training that seems to correlate with outsize success in other fields?

The connection isn’t a coincidence. I know because I asked. I put the question to top-flight professionals in industries from tech to finance to media, all of whom had serious (if often little-known) past lives as musicians. Almost all made a connection between their music training and their professional achievements.

The phenomenon extends beyond the math-music association. Strikingly, many high achievers told me music opened up the pathways to creative thinking. And their experiences suggest that music training sharpens other qualities: Collaboration. The ability to listen. A way of thinking that weaves together disparate ideas. The power to focus on the present and the future simultaneously.

Will your school music program turn your kid into a Paul Allen, the billionaire co-founder of Microsoft (guitar)? Or a Woody Allen (clarinet)? Probably not. These are singular achievers. But the way these and other visionaries I spoke to process music is intriguing. As is the way many of them apply music’s lessons of focus and discipline into new ways of thinking and communicating — even problem solving.

“It’s not a coincidence,” says Mr. Greenspan, who gave up jazz clarinet but still dabbles at the baby grand in his living room. “I can tell you as a statistician, the probability that that is mere chance is extremely small.” The cautious former Fed chief adds, “That’s all that you can judge about the facts. The crucial question is: why does that connection exist?” 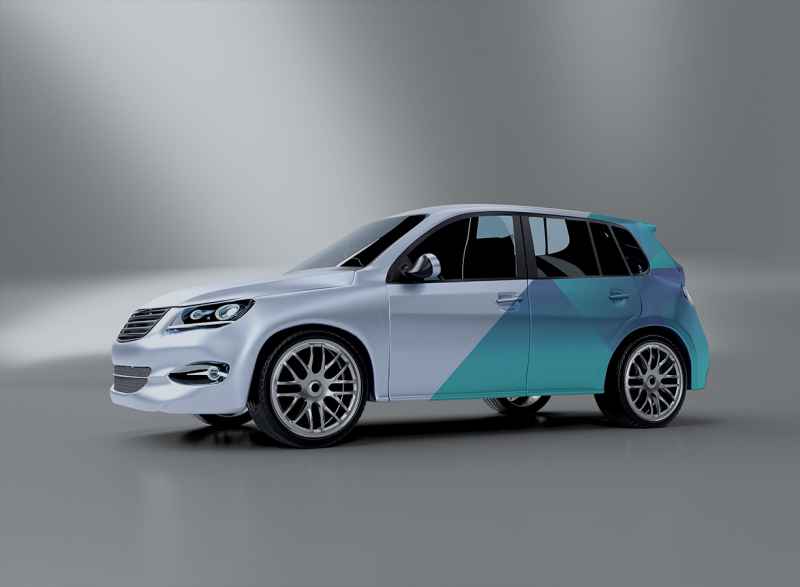 Does A Woman Help Progression In Music?

As festival season rapidly rolls in, we’re constantly being reminded of the continuing lack of diversity on our lineups. With a recent study indicating 86 per cent of the lineups of 12 major music festivals last year including Glastonbury, Reading and Leeds and Creamfields were male, it seems that the ears at the top are still unwilling to break up the boys club that makes up our live music industry. […]